We're sorry, this item is sold. Have a look at our current stock overview or use the search option above.

At the moment there is unfortunately a delay in the delivery of analogue photo films, especially the 35 mm film rolls.

At the moment there is unfortunately a delay in the delivery of analogue photo films, especially the 35 mm film rolls. 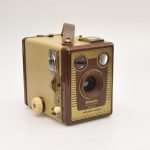 The founder of Kodak, George Eastman, was a bank employee in Rochester, USA. He invented a machine for the industrial emulsion coating of photographic plates (for plate cameras) in 1879. After that, he introduced the 'American Film', a paper film roll that was used in the first Kodak box cameras. This would become a transparent film cassette later on. In the beginning, you could buy the camera for 25 dollars (a huge amount in that time). It was already loaded with film. To develop and print the images, the customer had to send the complete camera to the developing central. Its later, simpler version would become the world famous "Brownie" box camera. It only costed 1 dollar and the user could reload the film himself. Eastman's goal was to make photography accessible to the big public. And with success! Who doesn't know Kodak ..? 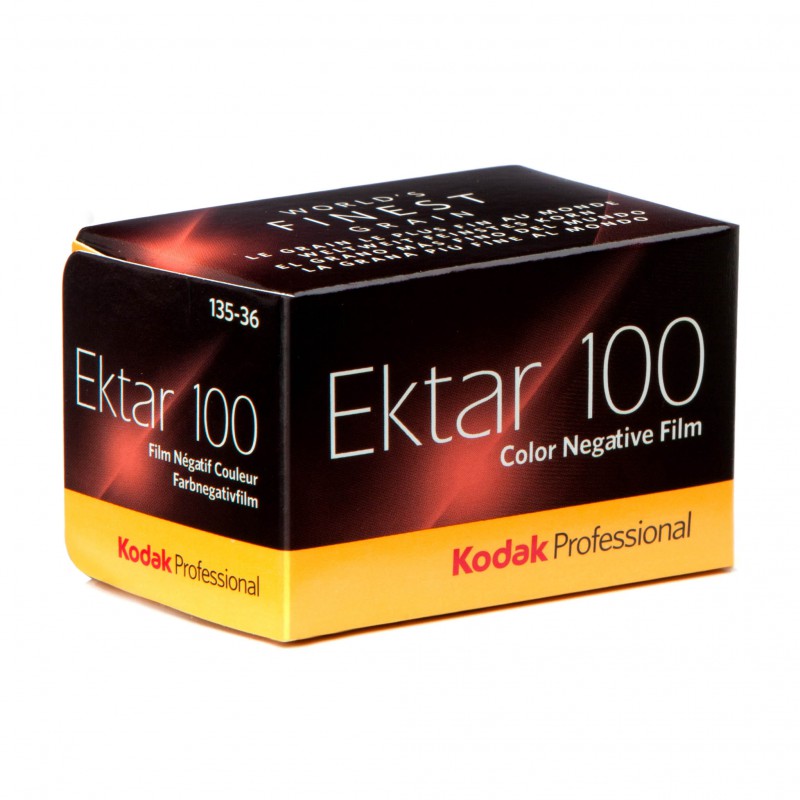 We're sorry, this item is sold. Have a look at our current stock overview or use the search option above.