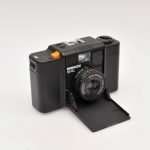 The classic Minox sub-miniature camera was originally designed by Estonian Walter Zapp. De Minox was produced during the 1937-1944 period in Riga, Latvia. After the war, the camera was further developed in Wetzlar, Germany. From 1948 until 1972, various different Minox models were produced with alterations to the exposure meters, electronic shutters etc. 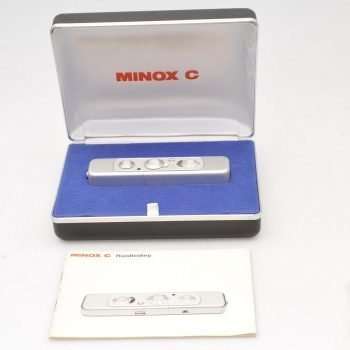